What You Need to Know About Security Clearance Guideline G

What You Need to Know About Security Clearance Guideline G

As intrusive as it may seem, the United States government is going to pry into your private and social life before giving you security clearance. Everything from with whom you used to associate right down to your taste for alcoholic beverages. In this entry of our multipart blog series, we talk about Security Guideline G: Alcohol Consumption and how your party past could keep you from a higher career in the military or government. 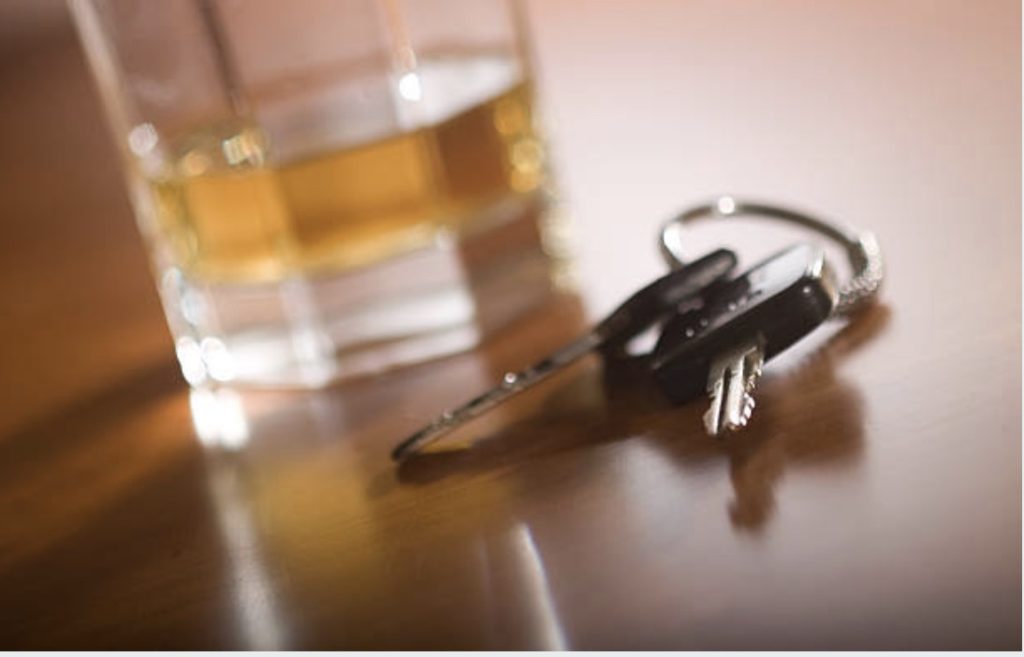 The United States government holds information that cannot be let loose simply due to a lapse in judgement. When people drink unto excess and become intoxicated, good judgement is usually the first characteristic to fall by the wayside. No one would reasonably or convincingly argue oppositely.

Guideline G can be grounds for security clearance disqualification if:

Accept Your Past to Secure Your Future

Alcohol consumption is going to impact your judgement to some degree, but there is nothing that guarantees it will make you a security risk. Each person will react to intoxication in different ways. Some perform physical stunts, others get tired, and only a few actually start to divulge secrets to strangers. If your security clearance is in jeopardy due to Guideline G, you can still make an argument in your favor.

If you can prove any of the following, you might still be selected for security clearance:

Has your petition for security clearance been denied due to Guideline G? You may still have the chance to appeal that decision, but you must act quickly. Government agencies are not known to give people several opportunities to “prove themselves” after a security clearance denial. Team up with The Edmunds Law Firm and our national security clearance attorneys, who have been handling cases like yours for more than 40 years of total legal experience.