What You Need to Know About Security Clearance Guideline F

What You Need to Know About Security Clearance Guideline F

Many Security Clearance Guidelines judge a person’s character, and therefore their ability to gain clearance or not, using traits that people weigh in day-to-day situations. This next guideline in our multipart blog series discusses a guideline that goes a little outside the norm — Security Guideline F: Financial Considerations — as it judges a person’s character on how much money they have in their savings accounts. 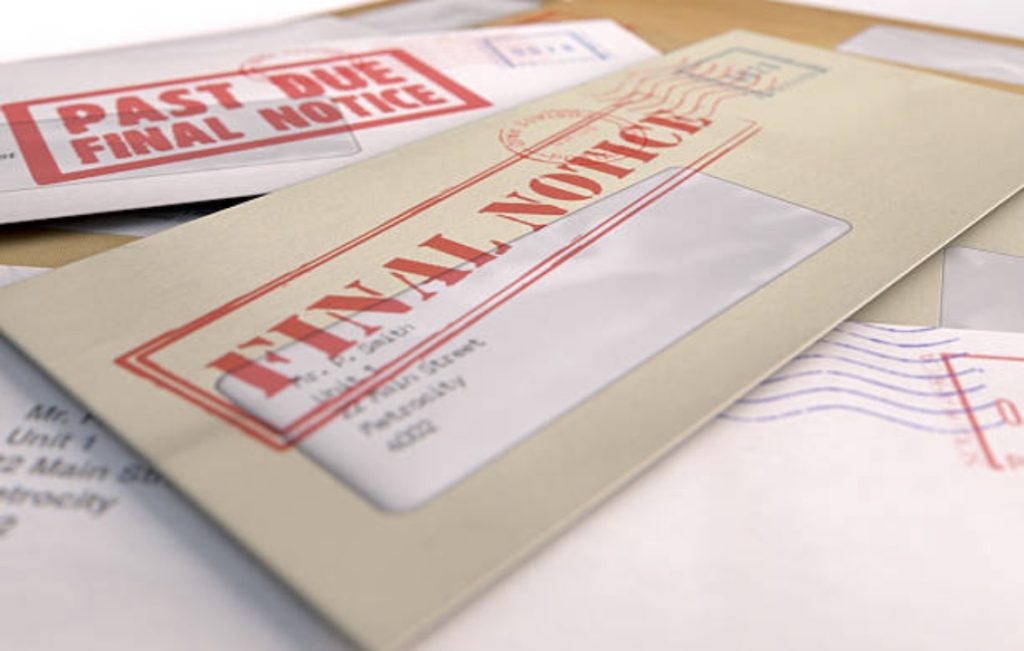 The United States government needs to be absolutely thorough when handing out security clearance approvals, and so it uses any lens available to study and judge an applicant. Guideline F states that a person who is struggling financially may be inclined to partake in illegal or treasonous activities to gain additional income. Essentially, this is the federal government’s official way of saying the poor are more likely to steal since they are more likely to need what is stolen. The logic is arguably flawed but it is being used in Guideline F all the same, so if you want to succeed, you need to consider it.

Guideline F can be grounds for security clearance disqualification if you:

As mentioned, judging a person’s character based on their pocketbook is not ideal and not likely to be accurate, and the government knows as much. If you can create a convincing argument as to why, Security Clearance Guideline F should not pertain to your situation, its restrictions could be set aside entirely during your clearance review.

Proving any of the following conditions can help your chances:

Turning around a security clearance denial based on Guideline F through an appeal is often a one-of-a-kind opportunity. The federal government will not have the patience to give you multiple chances. Create the best possible argument the first time with the assistance of The Edmunds Law Firm and our national security clearance attorneys, who are backed by 40+ years of combined experience and positive testimonials from clients all around the world. Contact us today to learn more about your options and our services.