What You Need to Know About Security Clearance Guideline D

What You Need to Know About Security Clearance Guideline D

According to the United States government and its numerous agencies, an individual’s sexual behavior can indicate underlying personality disorders, mental instability, or emotional trauma. In some cases, it is believed that a person’s sexual drive could be exploited by those seeking private information, such as government secrets. This brings us to part four of our multipart blog series, the discussion of Security Guideline D: Sexual Behavior. 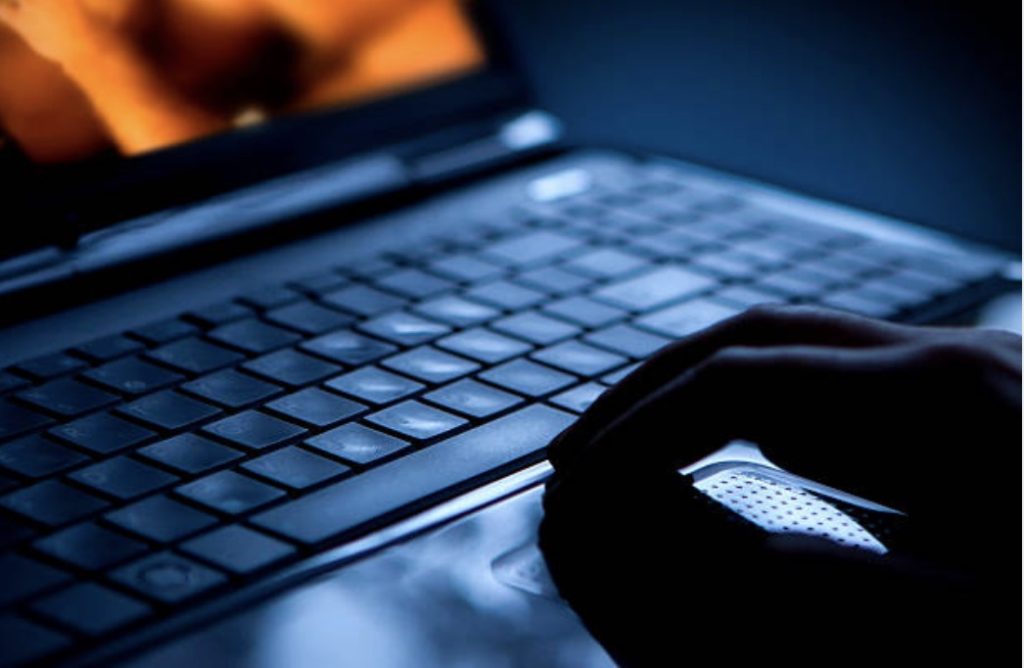 It can likely be assumed that someone of an unstable nature is probably not the best candidate for holding onto government secrets and confidential information. National Security Clearance Guideline D is specifically concerned with an applicant’s own sexual behavior and history, as it is believed that these can be strong indicators of their overall judgement. A person who lacks judgement could potentially leak important government information due to a general lack of self-control.

Activities of a sexual nature that could raise concern include:

Your Actions are Not Your Reflection

If Security Guideline D has prevented you from gaining security clearance, your next step should be determining how you can prove that your past sexual behavior does not reflect accurately your ability to house government information gained only through national security clearance.

You may be able to mitigate agency concerns if you can show that:

Proving these points and reaffirming your eligibility after a denied request will require a security clearance appeal, and you may only be granted one opportunity. Ensure you have done all you can to bolster your chances of success by retaining the services of The Edmunds Law Firm. Our national security clearance attorney has more than 40 years of experience handling security clearance cases, and he has helped clients across the United States and 31 countries beyond. Learn what we can do for your Security Clearance Guideline D case by contacting us today.