What You Need to Know About Security Clearance Guideline B

What You Need to Know About Security Clearance Guideline B

National security clearance is only granted to individuals who the United States government knows it can trust beyond any doubt. To establish this trust and the necessity for clearance, an applicant must meet a set of strict guidelines, A through M. In part two of this multipart blog series, we will be discussing Guideline B: Foreign Influence.

Are You Working for Someone Else? 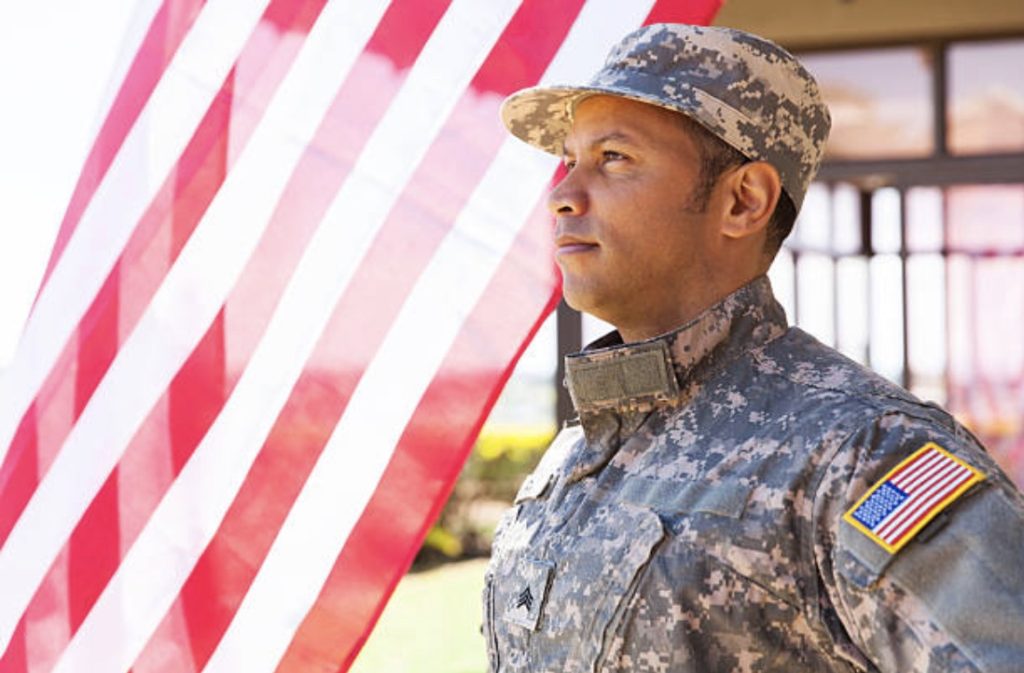 Some of the biggest secrets behind the biggest vault doors undoubtedly involve foreign affairs. Ever since the US ended its isolationism decades ago, the government had to become concerned with “keeping up with the Joneses” on a global scale. Security clearance will not be granted to anyone who might be more interested in the benefits of another country, who are regularly in communication with high-profile persons in another country, or who could unintentionally compromise classified information when interacting with noncitizens.

Conditions under Guideline B that could disqualify someone are:

If you are denied your national security clearance application based on suspicion of being more invested in a foreign entity or another country, there are ways you can prove your allegiance. In particular, if you can fulfil most or all of the following conditions, you may be able to win an appeal:

If you need help with proving that you are not influenced by nations or entities outside of the United States, you can turn to The Edmunds Law Firm for legal counsel. Our security clearance attorneys have handled cases all across the country, and we have successfully won security clearance for military personnel, White House staff, ambassadors, and more. Contact us online to request your attorney consultation today.