What You Need to Know About Security Clearance Guideline A

What You Need to Know About Security Clearance Guideline A

When a member of the government or an interested private party seeks national security clearance, whether they be a military officer or a Secret Service agent, they must meet several guidelines before they can be approved. The guidelines are labeled A through M, with each one covering a different topic of concern. In this blog series, we will discuss each security clearance guideline, starting with A: Allegiance to the U.S.

Are You Undoubtedly Allied with the United States? 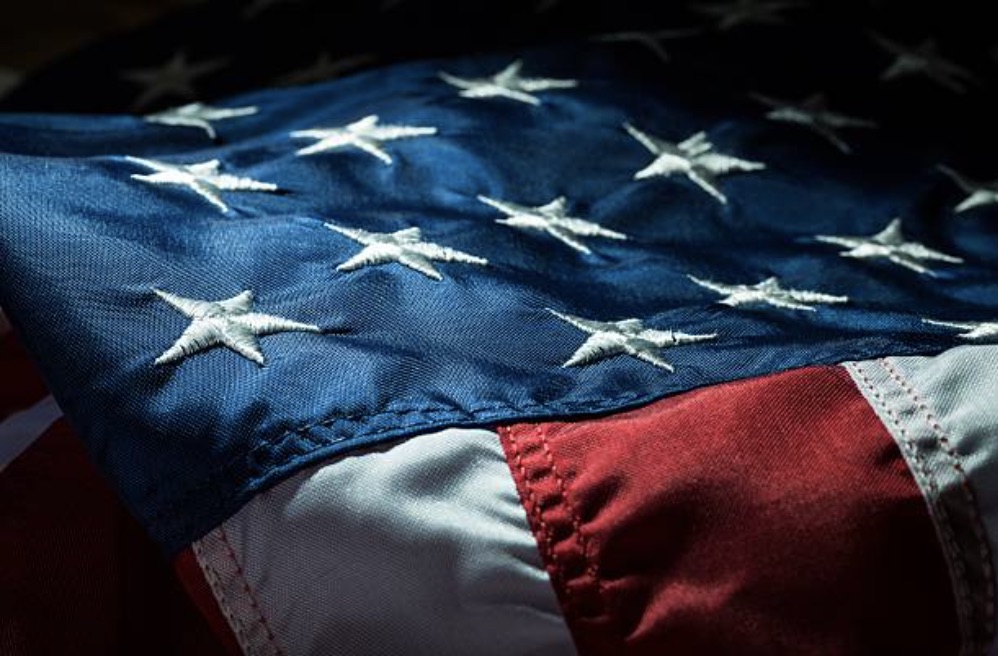 It makes sense that the first security clearance concern would be whether or not the person seeking clearance actually likes the United States of America and wants to see it prosper. Just as a football coach won’t share their playbook with their rivals, the government won’t share any of their secrets with someone who might stand against them, either presently or possibly in the future.

Behaviors that raise an alarm regarding Guideline A include:

A person can find themselves facing a security clearance denial based on simple misunderstandings or a lack of factual information. If you have been accused of not having allegiance to the United States and its best interests, you may be able to lessen or otherwise mitigate the government’s concerns.

Proving these conditions exist can benefit your case:

At The Edmunds Law Firm, our security clearance lawyers are considered to be some of the best in the nation. With a track record of success dating all the way back to 1976, you can have confidence that our attorneys will be able to help you after you are denied security clearance due to Guideline A. Contact us today to learn more about our services and your options.