The Threat of Debarment

The Threat of Debarment 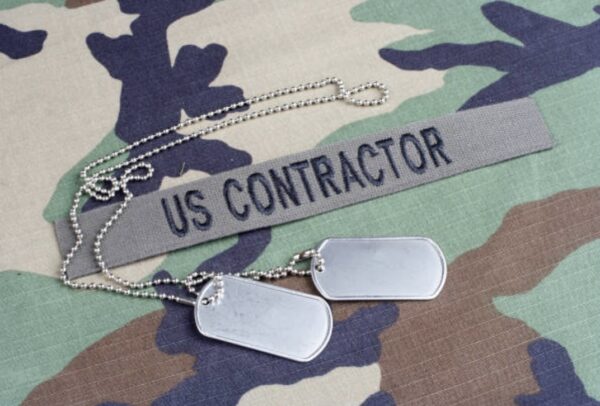 The Edmunds Law Firm recently tackled a Proposed Debarment Action.  A dedicated defense contractor of over 30 years was at risk of losing his livelihood.  In the agency’s Notice, one six-month period of irresponsible behavior was allowed to dwarf a decades long exemplary record.  In other words, a loyal servant to the United States was threatened with retroactive punishment for something he had long-since paid his penance and overcome.

The Firm was able to compile evidence highlighting their client’s trustworthiness, reliability, and work ethic.  They discovered many mitigating factors by focusing on their client’s leadership, experience, and value to U.S. national security interests.  By showing present responsibility, the Firm was able to submit a strong response and request a suspension instead.

WHAT HAPPENS IF I RECEIVE A NOTICE OF DEBARMENT?

To prepare for a Response to Debarment or Proposed Debarment, evidence proving mitigating factors are essential.  Overall, the idea is to show present responsibility and what has changed since the allegations in question.  Of course, if the allegations are simply false, then documentation showing otherwise is necessary.  Such documentation can include records of medical treatment, counseling, tax returns, credit reports, letters of recommendation, etc.  Necessary evidence is dependent upon the allegations laid out in the Notice.  What exactly is needed to win your case comes with experience in the fight.  You’ll find over 40 years of that with The Edmunds Law Firm.

The action can also cause damage to a business and a person’s Security Clearance.  Not only will the Debarred entity lose future contracts, but also suffer damage to their reputation and loss of goodwill.  Finally, a loss of Security Clearance could very well put an individual’s career in jeopardy if it means they are not able to perform their duties.

Security clearance issues are extremely complicated and do not allow much room for mistake.  Deadlines are tight and the process can be confusing. It is highly recommended to retain legal representation by such counsel specializing in security clearance work.  Alan Edmunds and his team of Security Clearance lawyers are well trained in this niche area of law.  They understand administrative rules and the specific, varying requirements of each agency.

WHY AM I BEING DEBARRED?

Debarment is a way for the federal government to protect itself from irresponsible, untrustworthy contractors.  It is meant to exclude entities that are not found to be presently responsible.  Such a designation can be destructive to one’s career, business, reputation, and other unexpected areas of life.  Anyone who receives this designation must be crystal clear on what their next steps must be.  In the administrative maze of the Department of Defense (DoD), it’s best to have a guide with a long-standing reputation of success like The Edmunds Law Firm.

FAR 9.406(C) states that contractors and subcontractors can be debarred “based on any other cause of so serious or compelling a nature that if affects the present responsibility of the contractor or subcontractor.”  Notably, however, none of the listed causes necessitate automatic Debarment.  Instead, each instance is to be considered on a case-by-case basis by the Suspension and Debarment Official (SDO) of the appropriate agency. That is why it is important to get in front of an issue with the help of an experienced Security Clearance attorney such as Alan Edmunds.

The standard for Debarment is whether a current or proposed contractor is presently responsible.  The key word here is “presently.”  This indicates Debarment is not to be used for punishment, but rather to safeguard national security interests.  The Department of Justice is responsible for legal questions and punishment.

What could deem a contractor irresponsible?  Under the Federal Acquisition Regulation (FAR), Subpart 9.4, “Debarment, Suspension, and Ineligibility,” examples include fraud that relates to a public contract or subcontract; violations of anti-trust statutes relating to submitting offers; embezzlement, forgery, theft, bribery, falsification, or destruction of records; delinquency of federal taxes; and one important catchall.

At the Edmunds Law Firm, we are known for successfully handling even the most complicated and involved national security matters. No matter what stage of the process you need help with, even if you are just starting the application process, our Security Clearance lawyers can help you.